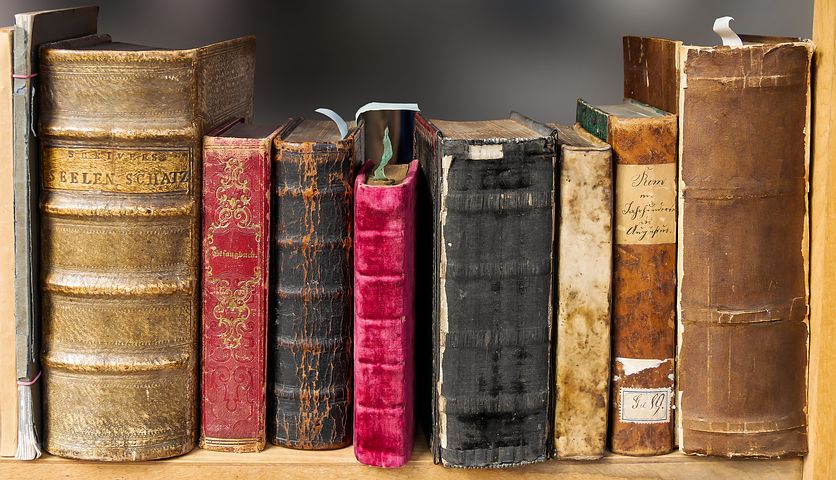 So, it’s Pitch Wars time! I’ve decided to enter my WIP because I believe I’ve revised this manuscript to the moon and back, and I’d love to make it all the way to Pluto (still a planet in both my heart, and my MC’s). I am also here for the community, and people have been all kinds of wonderful and helpful. I’m excited to submit, but I’ve also been loving the support and reading about my fellow hopefuls!

My novel, Eldora, is a YA Sci-Fi Fantasy about a teenage girl who is not at all excited to be part of a great adventure. Eldora thinks she’s too young for all the demands the universe seems to have for her. She’s not too keen on helping out the saggy aliens that abduct her from Earth, nor the arrangement they try to force her into after that. Eldora has no desire to risk her life for people she’s never met before. Even when The Fated–the organization that abducted her–tells her she’s the mortal reincarnation of the universe. Especially when they treat her like an object.

She’s something called the Essence. Powers include understanding all languages and sensing when something alive is close to her. One day she hopes she’ll be able to fly, or shoot lasers out of her eyes. Y’know, stuff she could actually use to protect herself. Or even aid her escape from The Fated.

When she escapes her abductors and explores the universe, she travels through jungles, deserts and ship hangars. Eldora sees worlds and meets people that make her understand what she endangered when she chose to run. She laughs at the funny, screams at the unfamiliar and occasionally stabs both with her sword.

Eldora’s not perfect. She’ll be the first person to say it. In fact, she struggles throughout the entire story with her warring selfishness and empathy for others. But she puts value on herself, even when those around her say she isn’t more than a bargaining tool. She’s sarcastic, slippery and uses humor to cope with constant danger. Eldora isn’t completely confident in what she’s doing, but she’s not going to let that stop her from fighting for herself.

I came up with this story while I sat in my bed the summer before my senior year of high school. A challenge to myself. Write a novel. Prove to yourself you can pursue writing seriously, and stop dishing it aside like all the other hobbies you’ve had in your life. I was applying to colleges, prepping for the ACT’s (a way to test kids on their “intelligence” but just really singles out who can focus for a solid three hours while sitting in a classroom) and spent time wondering if all of it was really worth it. But I know that my senior year felt wonderful because I knocked out the first draft of my book. Then another. And another. And another, another. Then a blog post about how I “finished” editing my first manuscript. Hah! Try four more drafts, skipper. But for the first time, a hobby felt like something I could do every day, something that made my chest feel full. That tingling feeling in your cheeks when you’re smiling unconsciously was all the more familiar. So, when I wrote about a sweaty teenage girl who was perfectly content in Nevada, and ripped it all away from her, she returned the favor. Eldora ripped away my complacency and gave me purpose beyond studying.

Thank you for stopping by, and best of luck to us all, mentors and mentees and otherwise! May we find good people to share ourselves with.

← I wrote a book: now what?
The Five Warriors →